In response to seismic activities around Bárðarbunga, on 20/08/14  a Dash-8 run by the Icelandic Coast Guard was sent with scientists from IES and IMO to Vatnajökull and the North East of Iceland, equipped with Radar and cameras to monitor surface changes on the ice cap and potential jökulhaups.

This flight mission was also covered in the media. 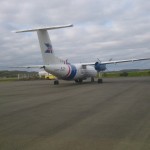 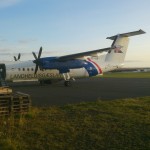 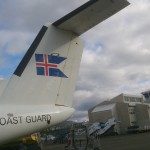 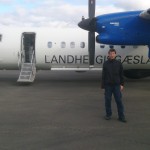 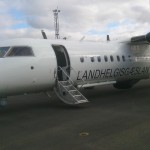 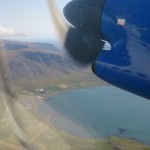 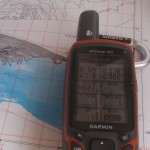 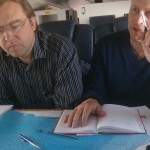 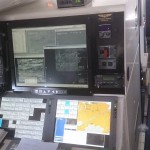 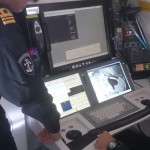 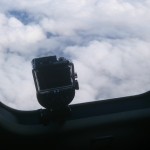 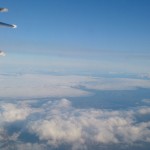 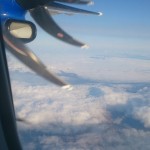 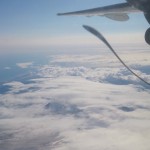 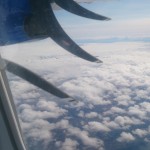