Area of research: My main field of research has been cultural history from the late 19th century to the present. In recent years I have written on cultural politics and aesthetics, cultural heritage and the human body as cultural phenomena. My current research focus is on place attachment and everyday heritage of the urban landscape.

I defended my doctoral dissertation in 2012 which I developed into the book Háborgin: Menning, fagurfræði og pólitík í upphafi tuttugustu aldar (The Citadel: Culture, Aesthetics and Politics in early Twentieth Century). The study is on the interaction between culture, in the aesthetic sense, and socio-ethical concerns and agendas within the political sphere in Iceland ca. 1910-1930. The focus is on analysing how governmental power was used in different ways to promote, manipulate and manage cultural resources for diverse ends; administrative, ethical, aesthetical etc. and conversely how cultural resources emerged as “effects” of governmental agendas. As regards the theoretical perspective I have been preoccupied with work that can be termed historical cultural studies, especially those that analyse the relationship between the political, the social and the cultural. This type of research has of late been influenced by Foucault’s writings on governmentality and post-foucauldian re-examinations of the function and role of the modern state. Empirically the study deals with sources that have come into existence through governmental and non-governmental involvement with visual arts and music, involvement that has intentionally or inadvertently aimed at influencing both society and individual. Questions that are dealt with centre on issues such as how the government and politicians thought that the standing and international reputation of Icelandic society might be enhanced through investment in high culture; how the taste of individuals for art and entertainment might be improved and how that was thought to have a positive effect on the moral standing of the individual. Abstract 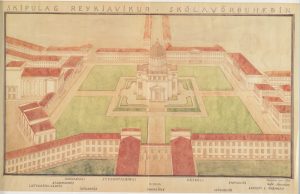 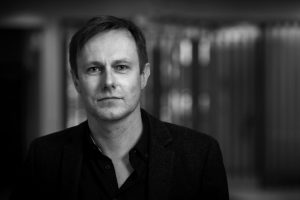