The Scandinavian Way to Europe

This best selling volume has now been republished as a book, edited by Christine Ingebritsen. 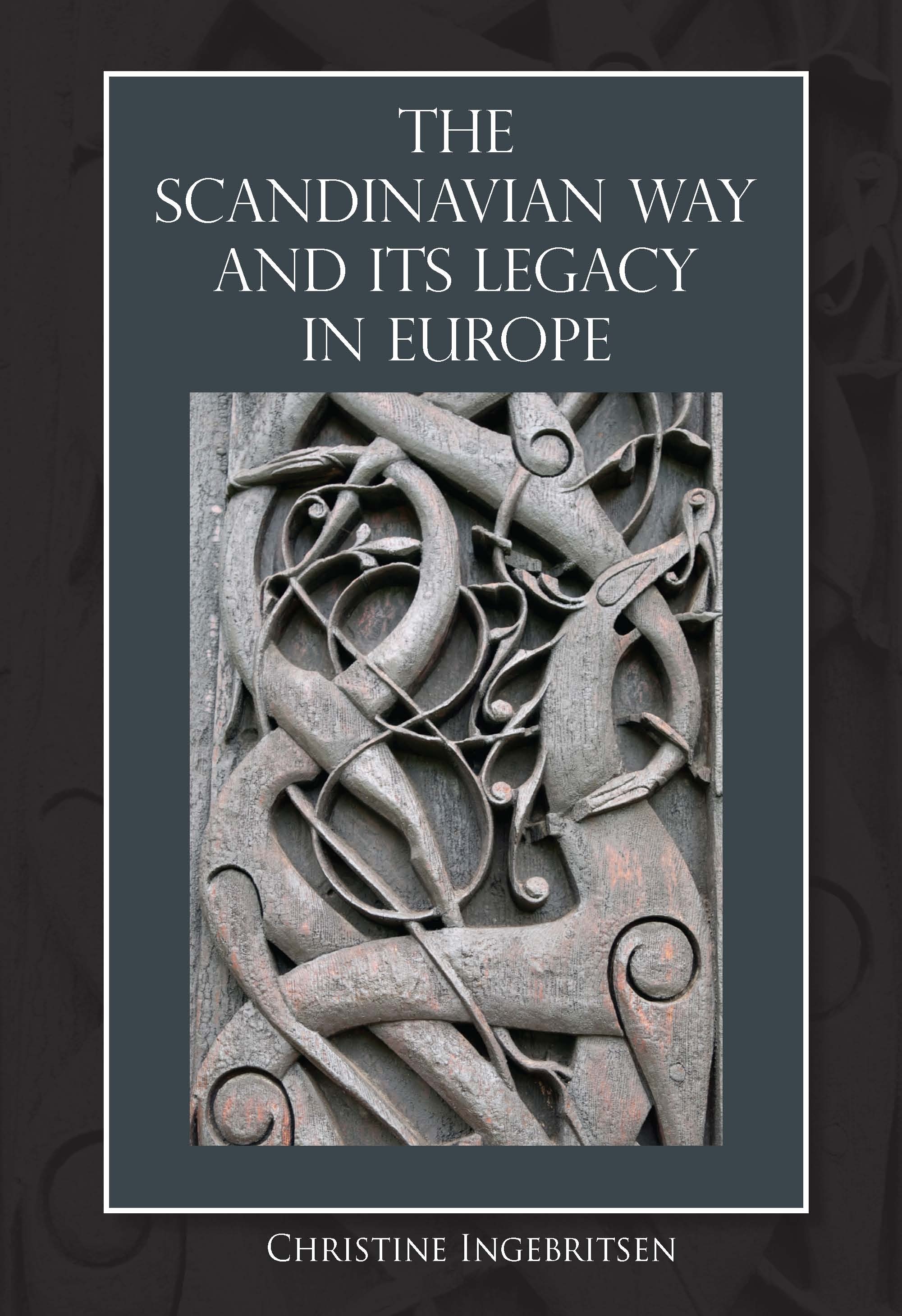 The book documents how and why the five northern European states pursue alternative paths in the European integration process.

My contribution to the original journal issue was an article on “The Skeptical Political Elite Versus the Pro-European Public: The Case of Iceland“.