What is a small state? Why does it matter?

I made an attemp to ‘Define the Small State’ in the Annual Lecture of the Centre of Small States at the Queen Mary University of London. It was also my third Leverhulme lecture at the University.  Caroline Morris, the founder of the Centre and my host at QMUL chaired the event. and Methods for determining whether a state is "small" are almost as many as there are "small states". Smallness has been defined objectively: such as number of inhabitants, geographical area, size of economy and military strength, as well as subjectively: such as domestic and foreign actors' view of the state’s size and capabilities. Some also say that it is the state's own perception of its size that determines whether a state is small. In this way, states such as Monaco and Fiji can been seen as small states, just as Iceland is considered small in comparison with Sweden, while Sweden is seen as small in comparison with Germany. While a universal definition of the small state seems elusive, scholars must, however, take account of the difference in sizes of states/entities in each and every case study. Otherwise they are in danger of overlooking an important explanatory variable, that of smallness. 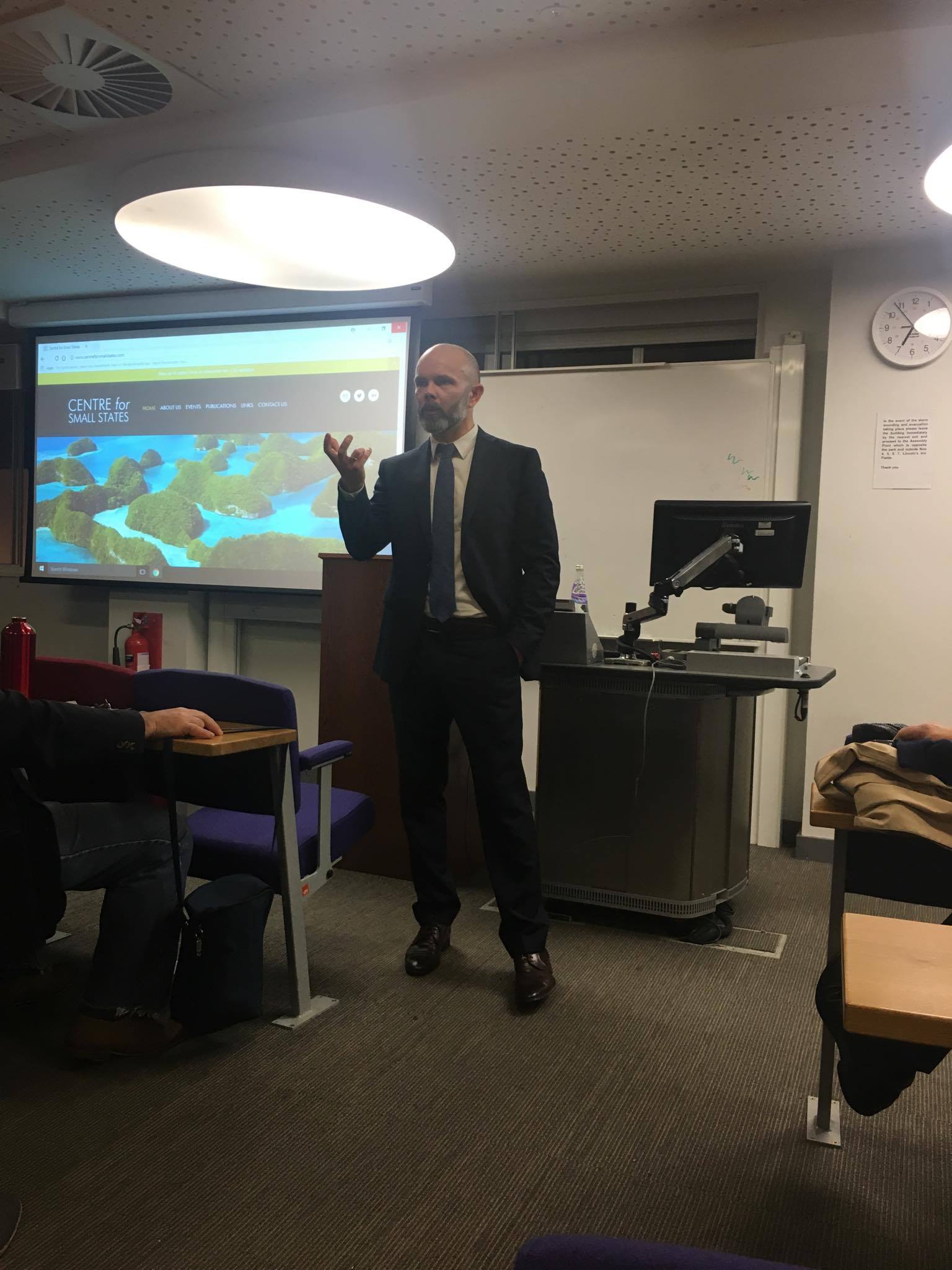 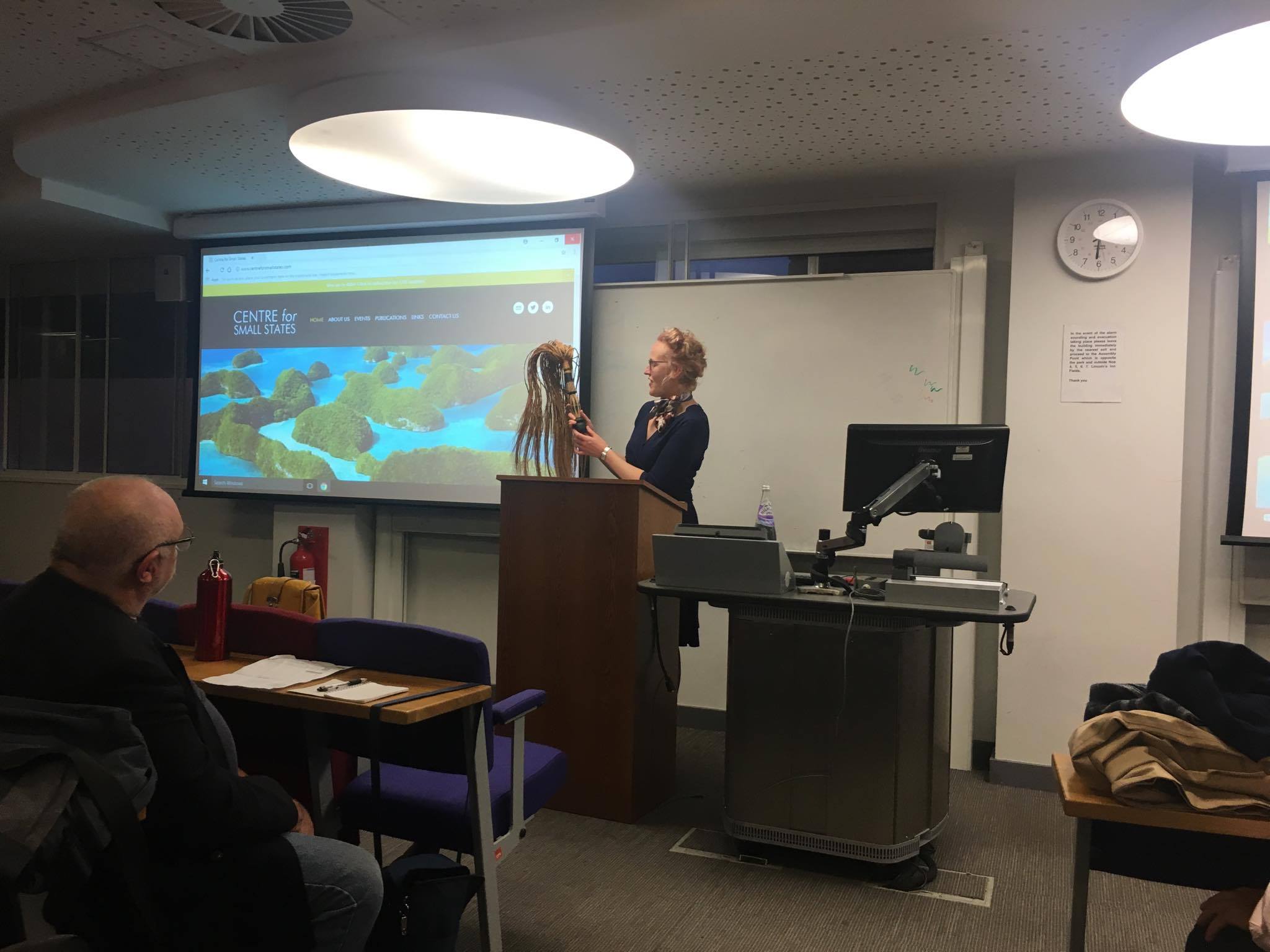