An article of mine has just been published titled Iceland and European integration in Oxford Research Encyclopaedia of Politics (Oxford University Press). I argue in the paper that the Icelandic political elite has always hesitated to take any moves toward closer engagement with Europe unless such a move is seen as necessary to deal with a crisis situation. Decisions to engage with the European project have not been made based on outright economic and political preferences. They have primarily been based on economic or political necessity at times when the country has faced a deep economic downturn or its close neighboring states have decided to take part in European integration. The country has essentially been forced to take part in the project in order to prevent crises from emerging or to cope with a current crisis situation. 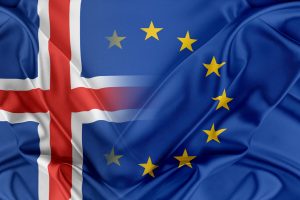