In regard to the grant, the centre will focus on three specific projects. Firstly, to strengthen interdisciplinary research and teaching on European integration, the European Union and the European Economic Area. Secondly, to establish an international school on small states, their administration and their position within the European Union. Thirdly, to publish an Icelandic textbook on European integration for high school and university students. In addition, the centre will continue organising various meetings and conferences, as well as publications, on European affairs.

The centre of excellence grant is a great acknowledgement of the work done by the Centre for Small State Studies, which has specialised in the position of small states in Europe. The establishment of a Centre of Excellence is a continuation of previous acknowledgements that the centre has recieved, such as grants from the Lifelong Learning Programme to organise a small states summer school for the last 12 years, as well as grants to develop teaching in European studies led by Baldur Thorhallsson, professor of political science, in collaboration with the Faculty of Political Science at the University of Iceland. 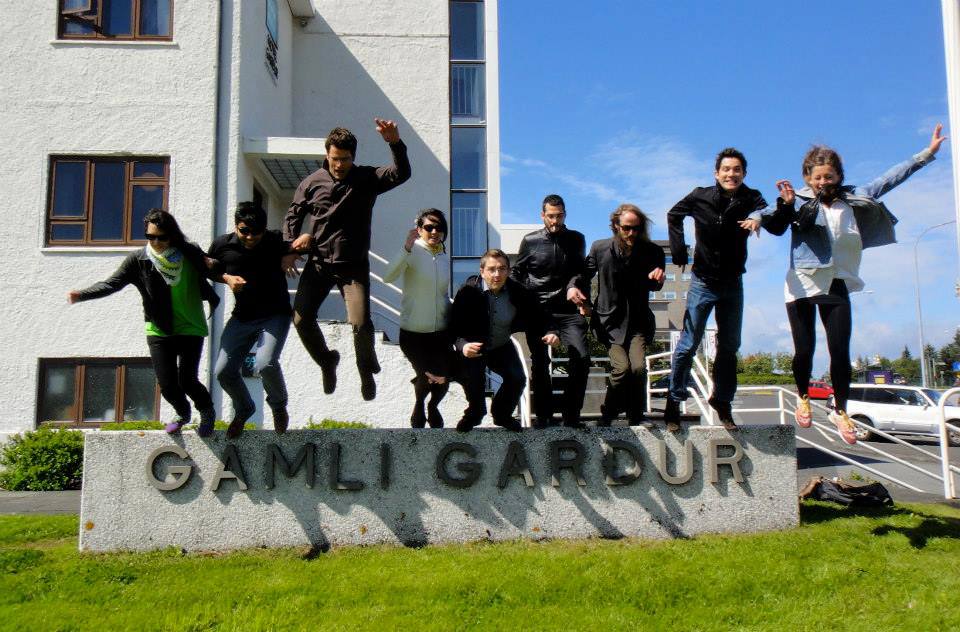 In addition, the centre recieved a special grant to host an international conference on governance in small states and the challenges they face in the international community.