The Centre for Small States awarded a large Erasmus+ grant 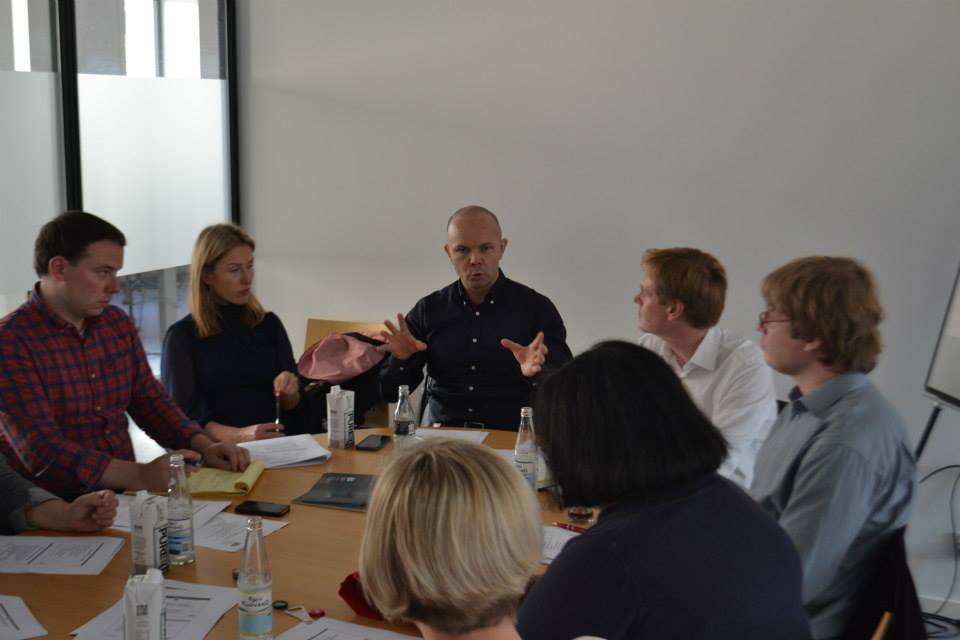 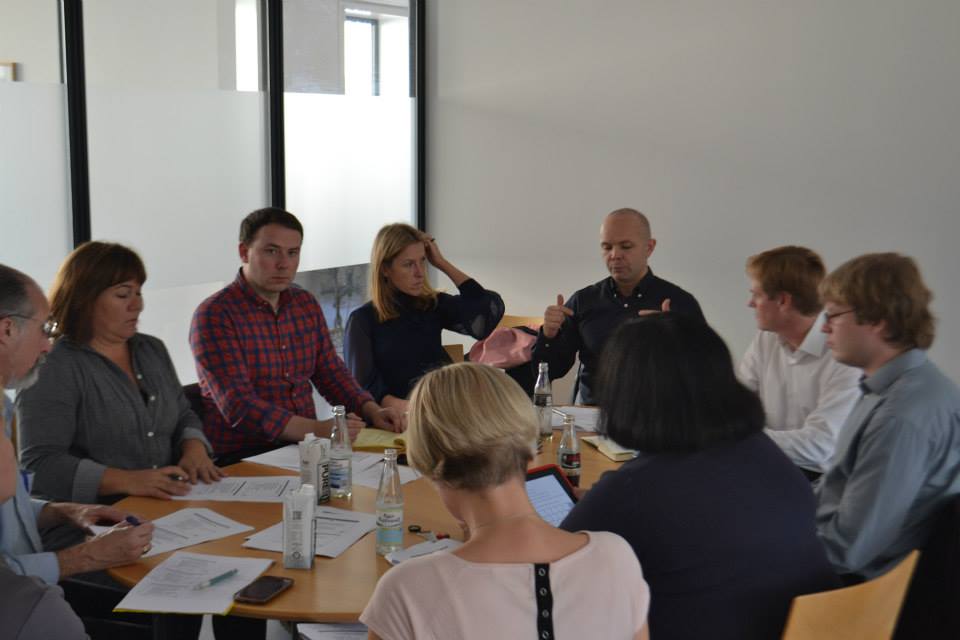