Surveys indicate that there will be major changes in the Althing

The 2016 parliamentary elections look set to be a major shake-up in the Icelandic political system, as the radical and young Pirate Party is likely to be one of the major winners, and a new liberal centre-right party, Viðreisn, seems likely to do well. Interestingly, amid this shake-up of the Icelandic political party system, Iceland has not seen the emergence of a successful far-right party. 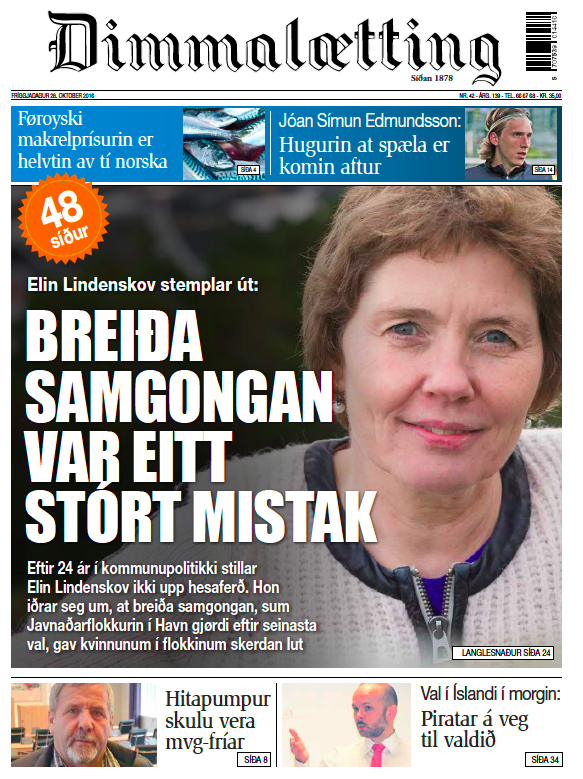