Why is the Icelandic conservative party against membership of the EU?

There is still an ongoing debate in Iceland on whether or not the country should join the European Union. In a new book chapter I make an attempt to examine why the Icelandic centre right party, the largest and most influential political party in the country, is against membership of the EU. The chapter is titled Iceland: The Dominant Party in Thrall to Its Past Discourse. The chapter examines how the party's firm adherence to its belief in the importance of national sovereignty, its Cold War ideological stance and its closeness to the fisheries and agrarian sectors have shaped its European policy and kept Iceland as an awkward partner in the European integration process. 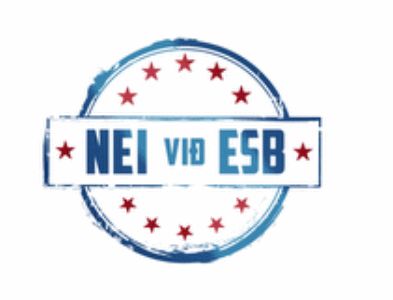